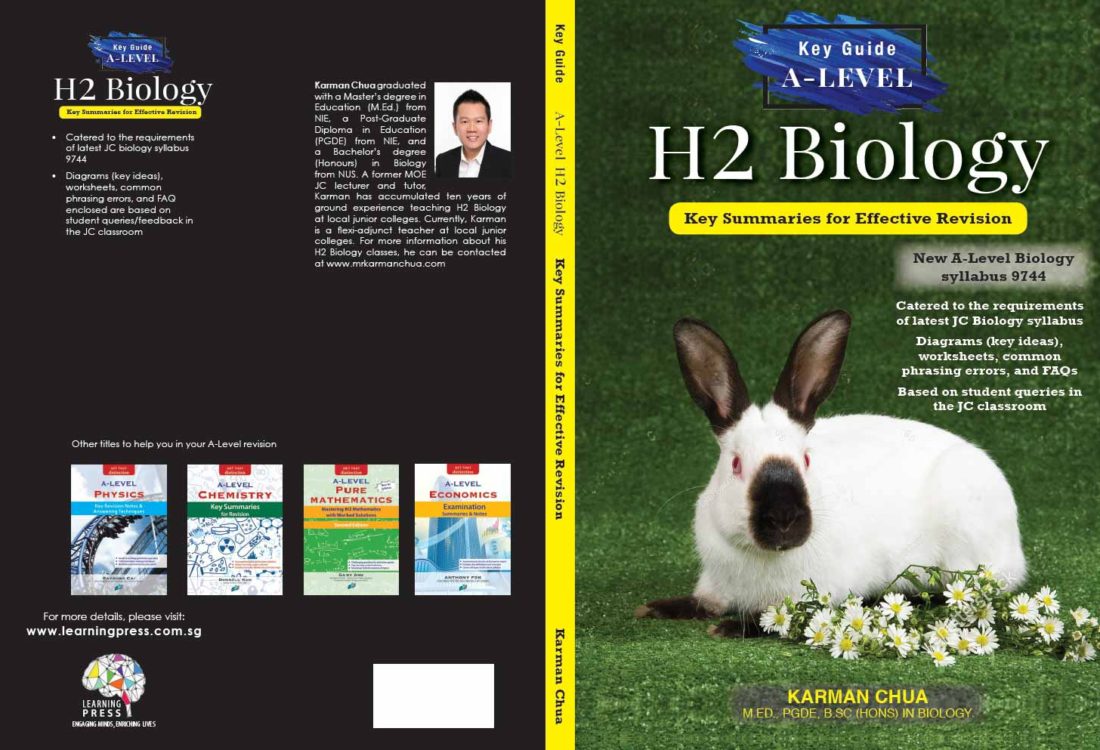 The Evolution of KC Delights

My students kept asking me the same questions on certain fundamental H2 Bio concepts during consultations, and I was getting frustrated repeating the same concept over and over again to the different students.
So in every consultation, I started drawing the core info as diagrams onto rough paper to explain to them. I then realised it would be more efficient if I just drew a good set of diagrams, and photocopy them for distribution to my students.
My students felt that my hand-drawn diagrammatic notes (named “KC Delights”) were useful, and they began to request for even more of such diagrammatic notes.
Slowly, with time, I eventually completed drawing KC Delights for almost every topic in the syllabus (some more detailed and comprehensive, others more basic and simple). And with every year of my teaching experience, I improved on KC Delights, releasing newer and improved editions, based on student feedback on certain areas depicted, coupled with my personal self-reflection.
As of Sept 2018, KC Delights have been published into a book, and sold at all Popular bookstores. The current selling price by Popular is $17.10 per book.

Why the name "KC Delights"?

When I was teaching in ACJC, we had fund-raising events (Fun-O-Rama) every 2 years, and my then-form class (1SC5, 2012) was tasked to set up a food stall and a games stall. My students decided to name their food stall “KC Delights” after the initials of my name (Karman Chua), and even painted a banner for it. They tried to surprise me in class one day, attempting to unveil the banner during contact time, but I was too engrossed handling the class’ admin paperwork to pay them any attention, and told them (quite harshly, in fact) that “I was busy, and they should entertain themselves, or go work on planning their respective food and games stalls”.
About 15 minutes later, I glanced up only to see looks of disappointment on my students’ faces, never realising the time and effort that they had invested, and the pleasant surprise they had wanted to give me. (And then I foolishly went back to attending to my admin paperwork…)
When I had the time to reflect later that evening, I thought about my students’ banner efforts, and my poor response in class. I had to do something about it. Hence, during bio lecture a few weeks later (when I was lecturing on the topic DNA), I revealed the name “KC Delights” for my new DNA summary notes, explaining the rationale for the name to the entire bio cohort, in reciprocation of the efforts of my form class students. They were delighted!
Since then, the name “KC Delights” has stuck, and for the rest of that 2 years, the memory of the students’ banner efforts propelled me to do more and more for them, hence I began to draw KC delights for every topic of the syllabus (whenever I could spare some free time to do so) to teach my students better.
Thank you, 1SC5 (2012), for inspiring me to become a better teacher. 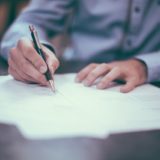 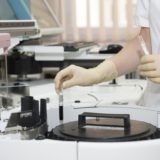 To be advised later